Elijah Desmond began his career at age 15 as a motivational speaker to kids. He went on to graduate from The Ohio State University as a hygienist and moved to Honolulu, Hawaii where he started his first of eleven dental businesses. Elijah now resides in South Florida with his wife and 2 daughters .

He learned a great deal from his experience in the events after being involved in over 500 events and conferences while speaking, emceeing, DJing, and personally planning them. Elijah hosts events all over the world in 2-3 locations per month and has spoke over 1000 hours since he high school in 2005. He speaks for high schools throughout the world. He is known for having fun-filled, engaging speeches and integrating motivational speaking into all of his events. He is adamant that a fun atmosphere is essential to learning.

He is most known for turning traditional conferences into fun filled modern day events and festivals. You also may know him for creating Smiles at Sea cruises, and The Dental Festival. His events experiences focus on two things: FUN and Education. Join him and travel the world 1 educational experience at a time!

Elijah is is also an Emcee and DJ with his love for music and engaging large crowds! He is Vice President for a non profit called Beyond the game where he does motivational concerts for high schools and two programs for 3rd graders called Guys With Ties and Girls with Pearls. 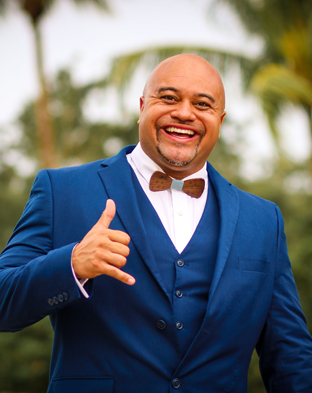 Experience the Expertise of Elijah - Book a Call

Let’s work together to live your dreams!

Subscribe to get the latest news from DJ Smiles!